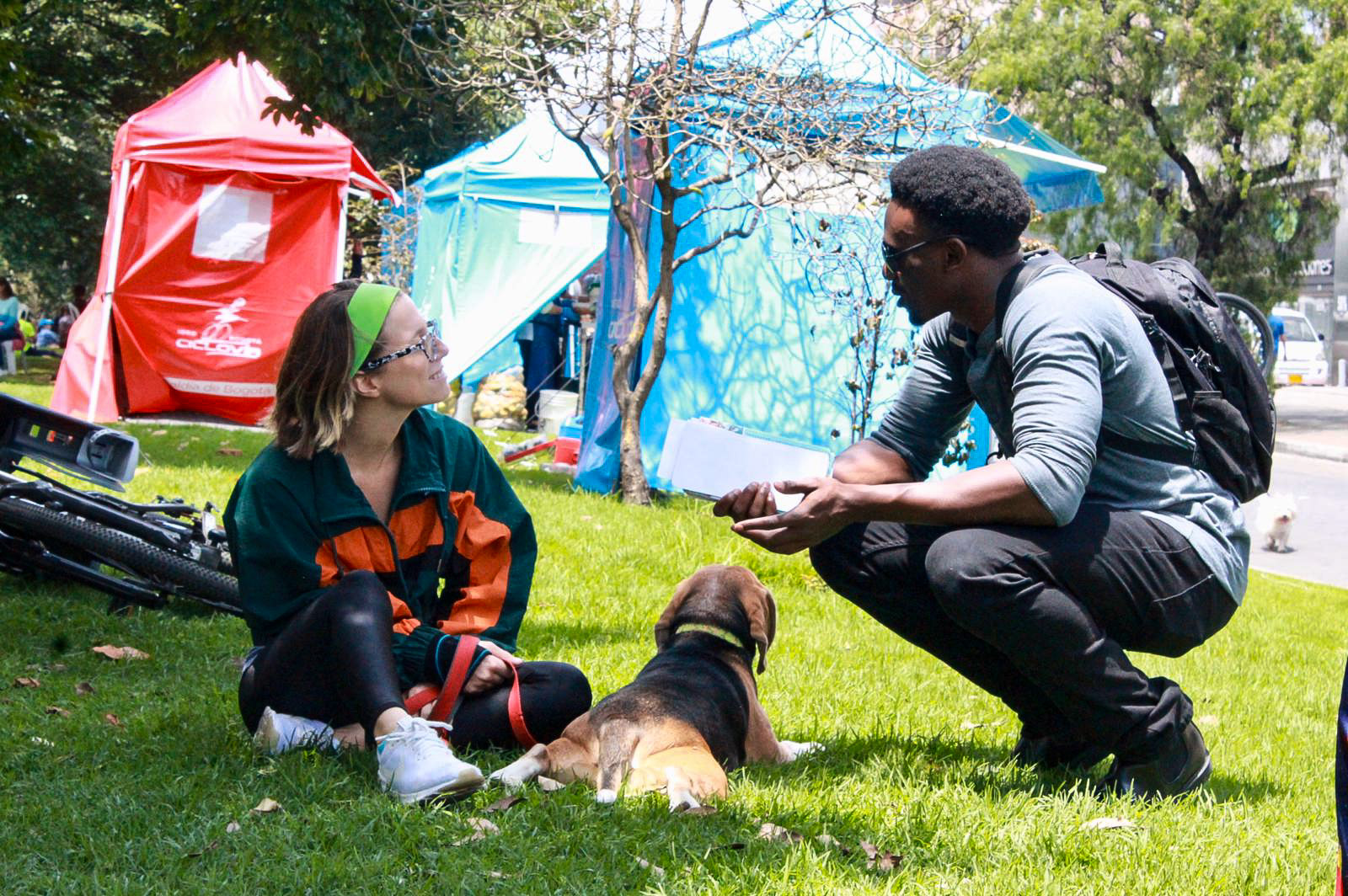 In line with the South America Penetration Campaign, a one-man-riot squad was sent to Colombia in February to the city of Bogota in the nation of Colombia, South America.

Over 320 students were reached with the Messenger Angel; Rhapsody of Realities at the Universidad El Bosque, with many giving their hearts to Christ. By the leadership of the Spirit, over 100 Christian youth leaders were ministered to on the Principles for Effective Evangelism and intercessory prayer, with several students receiving healing and freedom from demonic attacks.

A major highlight is the excitement and readiness of the young people to receive our message! Several have also signed up and confirmed attendance at the TIE Conference USA from the 12th-16th of March 2020.

It was indeed an impactful visit and the nation of Colombia will never be the same.